The Rise of Artificial Intelligence in Tourism 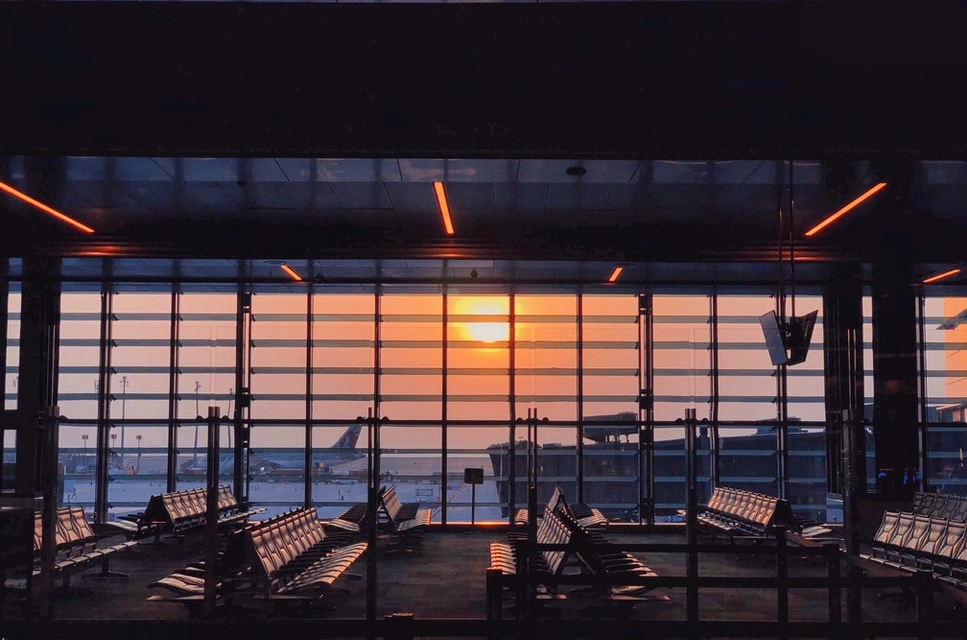 The world has witnessed signiﬁcant progress in artiﬁcial intelligence, robotics, and service automation in recent years. They pretty much have permeated our lives.

It’s not surprising that artiﬁcial intelligence, service automation, and robots have entered the travel, tourism, and hospitality (TTH) as well. They have provided countless and unimaginable opportunities to the industry companies to improve their operations and productivity and deliver better product quality.

Further, robots have arrived and are here to stay. They are useful for various purposes, such as in the following fields:

Don’t be surprised if you cross paths with a robot running down the aisles and entering the elevators, next time you stay in a hotel. They take extra towels for guests, give information to passengers lost at airports, and even get some drinks ready on cruise ships.

Indeed, robots in tourism are reality. They stand out in the futuristic lines of technological breakthroughs in tourism.

From virtual assistants who use the Internet of Things (IoT) to turn off the bedroom lights or turn the TV on, to systems that ensure the automation of checked baggage, and face recognition when boarding at the airport, the news keeps on coming.

Also, airports and hotels are increasingly making use of robotic assistants, transforming the entire industry. These assistants are capable of doing various tasks, including room service and information provision.

So, a robot assistant who recommends the best choices of activities in accordance with your personality and guides you at the destination is surely going to be introduced any time soon. Within the next years, robots will be able to do that and more. They will answer not in a single sentence, but we'll have a dialogue with them and solve problems together.

As artificial intelligence evolves, we will have more meaningful conversations with robots. Foremost, they will be able to answer more complicated questions using algorithms. In addition, they will likely assist us in making life decisions and perform daily physical tasks for us.

Advantages and Disadvantages of Robots vs. Humans

The subject of robots performing human tasks is a topic of debate, and there are both advantages and disadvantages.

Meanwhile, when it comes to disadvantages:

In sum, artificial intelligence and robots have emerged as invaluable solutions for the industry. However, while robots can improve automation and perform tasks without tiring, it is critical to acknowledge limitations as well, including an inability to promptly adapt to circumstances.

Bringing technology to increase traveler's satisfaction at the destination, Reduce operation cost for DMC's and increase revenue by facilitating the communication between all parties

© 2020 all rights reserved by Turpal, a property of Dream Days LLC holding